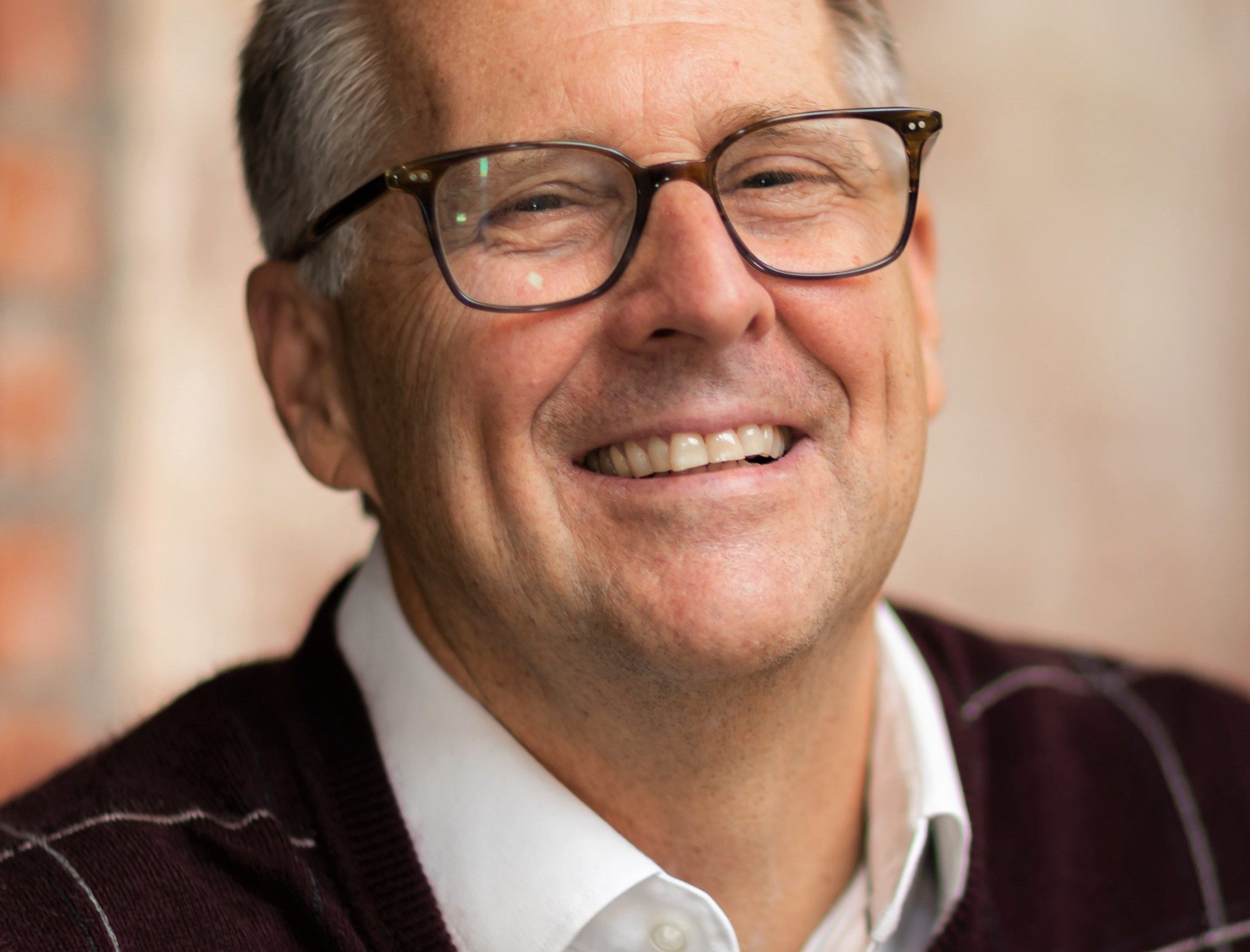 Peter joined EV in 2001 after running his own consulting firm
based in Westport, New York, engaging in site development and municipal engineering projects. He was ready to be part of a dynamic team with more project diversity.  After excellent growth with the firm, he became a principal in 2006.